A recent poll from Learning Heroes found that 90 percent of parents surveyed said they think their child is performing at or above grade level.

Why is this scary? 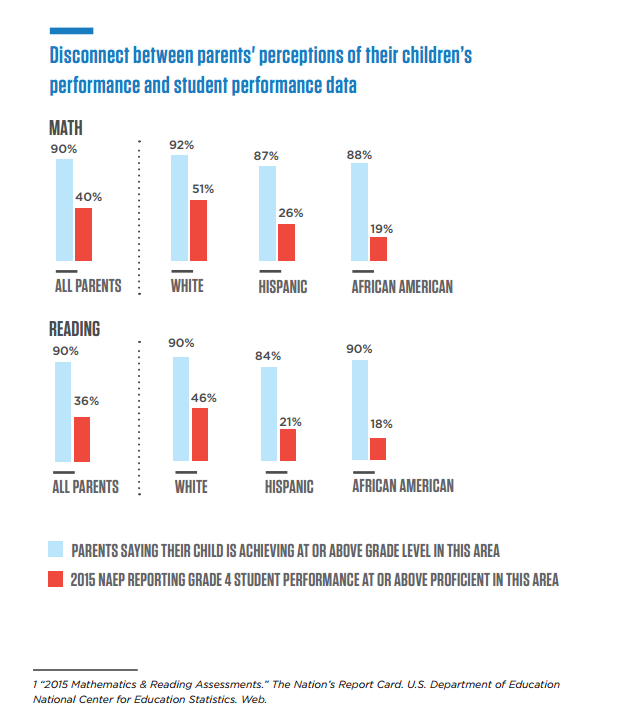 Well, trick-or-treaters, it turns out there is a huge gap between parents’ perceptions of how their students measure up academically and how their kids are actually doing.

What could have caused such a large gap in perception versus reality of student achievement?

“Over the past few years, most states have upgraded their standards and the state standardized tests that measure student progress to align with the demands of college.”

Prior to this shift, parents were being told that their kids were on track, they were getting high school diplomas and being told they were ready for college. In reality, students weren’t being adequately prepared for success after high school.

Proof of this? Each year, students, families and taxpayers spend a collective $1.3 billion dollars on remediation courses in college for content they should have mastered in high school. Even worse, many students who need remedial coursework don’t end up enrolling in subsequent courses – and of those who do, and only 17% will graduate.

Many states saw that their students weren’t being adequately prepared in K-12 and adopted higher standards. They also upgraded their assessments to better measure and reflect students’ progress aligned to those learning goals. While these higher standards made scores appear to decrease at first, those lower scores were merely a new, more honest reflection of student achievement.

The good news is that scores are rising!

While states, students, and schools have started adjusting to these higher expectations, Learning Heroes wagers that “parents haven’t yet had time to catch up and internalize what this new information means for their child, as they have just this year been exposed to the additional indicators that reflect a more accurate picture of their child’s academic progress.”

In addition to keeping in touch with their child’s teachers, parents should pay attention to their states’ score reports which have valuable information about student performance, as well as school- and state-wide data so they can get a clear picture of how their child’s school is doing and the subject areas where their child might need a little extra help.

Visit the Learning Heroes website to learn more about score reports, state assessments, and tips and tricks for helping your child with homework! 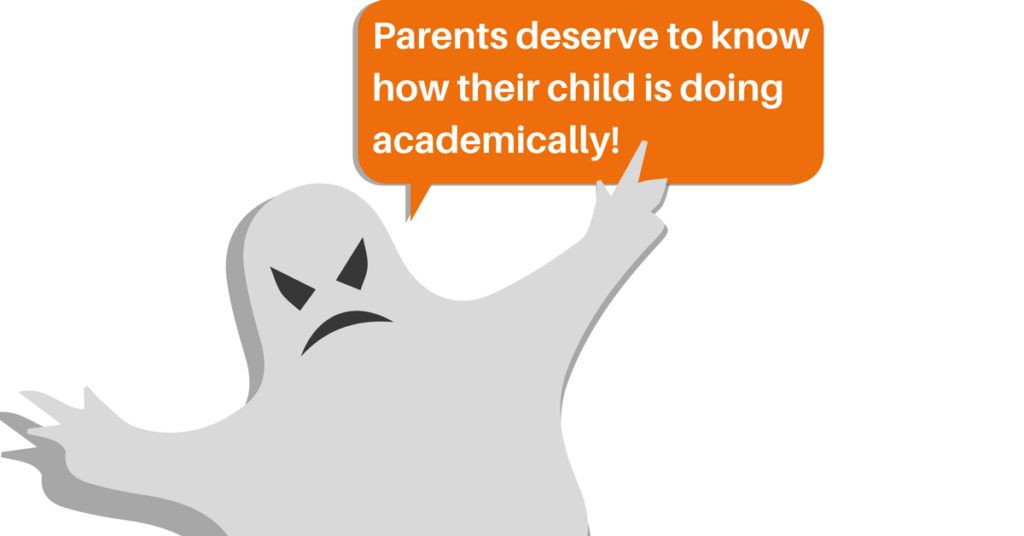